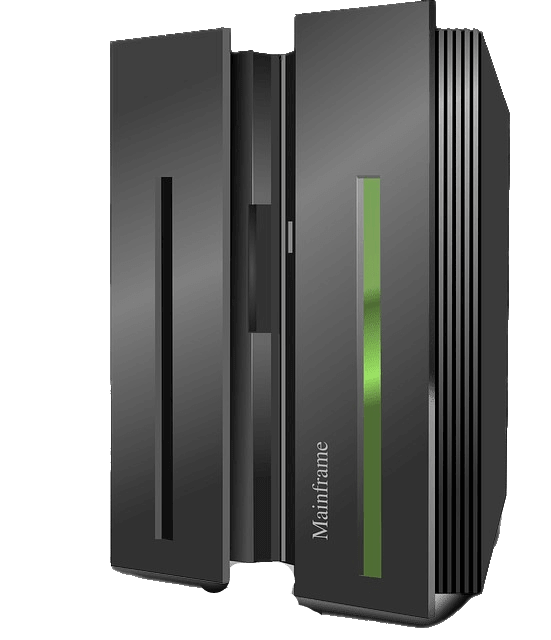 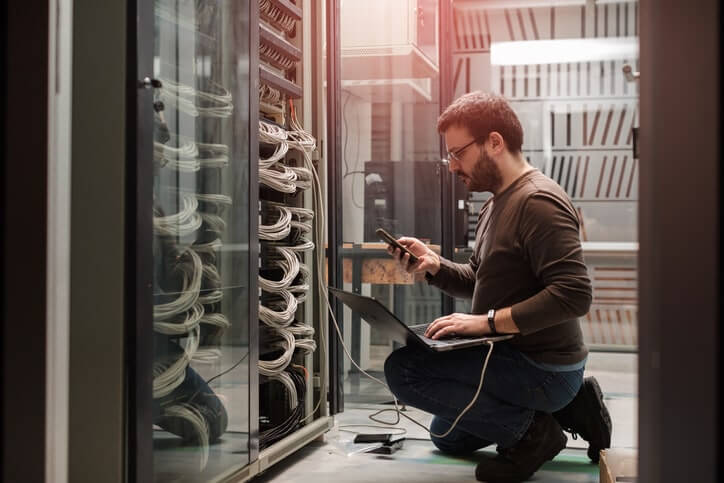 Primary Responsibility of our Server Engineers

To set up and manage desktop and server infrastructure so that applications may be accessed within a company. Troubleshooting problems that arise at the server and PC levels frequently falls under the purview of this IT support function. 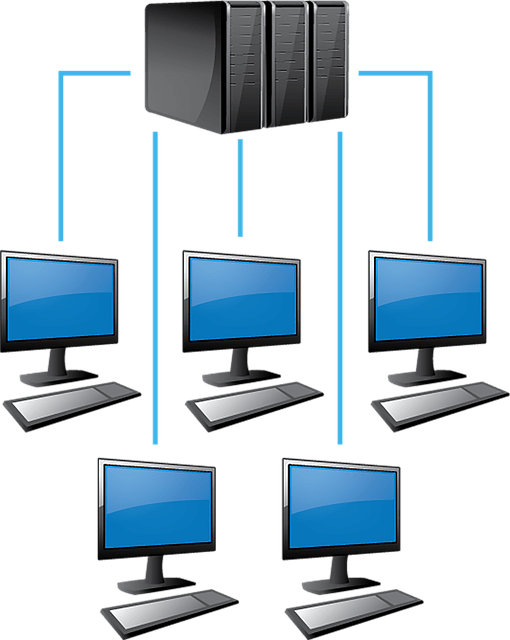 Our team includes at least one person who is experienced with and ready to address servers utilizing a Linux operating system. We have resolved several Linux related issues over the years mostly on an emergency basis.

Supporting and performing upgrades to the following versions of Windows Server

If you are still running windows server 2003, consider upgrading to a newer version. 1CS can oversee and carry out the migration. Our team of server specialists can will setup and support windows server 2012 and beyond.

Windows Server 2008 vR2 operates on a 64 bit mode but with Hyper 2.0 which combined matches the capability of virtual servers. It is compatible with 64-bit bus architectures of server hardware, thus giving this operating system the ability to utilize 100% of hardware specific functions such as virtualization or scalability. It showcases an array of features including power management, supports live migration of VM, advanced platform for web and software apps and it has a simple virtual desktop infrastructure. Unfortunately, this Windows operating system will not work with 32-bit servers.

If you continue to use windows server 2008, consider upgrading to a more recent version. Our team will oversee and carry out the upgrade. Our server specialists can will setup and  support windows server 2012 and beyond.

Windows Server 2012 was run by many of Canada’s data centers when it was one of the more recent version, not so much anymore. However, it is still used by SMBs who have not yet upgraded to a newer version. At the time of it’s release, it provided an in-depth cloud platform, cloud solutions which yielded cost savings and increased efficiencies compared to previous versions, and supports “Bring Your Own Device” for a mobile workforce. It’s release introduced a new class server, with users enjoying hundreds of new features and enhancements including user experience, automation, virtualization, networking, data storage, cloud computing and much more.

If you continue to use windows server 2012, consider upgrading to a more recent version.

If you continue to use windows server 2016, consider upgrading to a more recent version.

If you continue to use windows server 2019, consider upgrading to a more recent version.

Need help with Windows Server 2022? We can help. 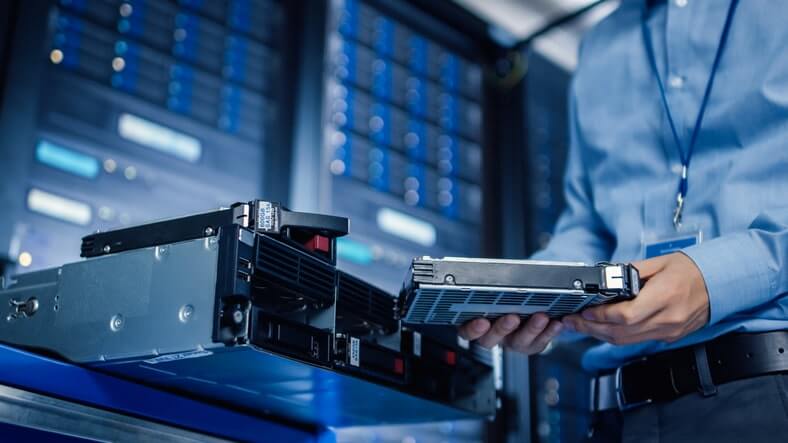 The kinds of servers we support

Supporting servers situated within the same office as the people who are accessing it.  We support these local servers from a software and hardware perspective. Bringing in the manufacturer when necessary.

Assisting with servers located offsite using hosted server service. With hosted servers, the host usually takes care of hardware issues. For these instances, we can help with software related issues.

Often referred to as a cloud server, Virtual Machines require support for issues affecting cloud architecture or maintenance functions such as those addressing user permissions.

A server is a computer application which accepts requests from another computer and gives responses based on those requests.  A server may reside on any computer, although, it is common that it resides on a dedicated computer. Dedicated to running only the server application.

A server provides access to files located on it. Such that multiple computers can access one set of files simultaneously. Files such as documents, databases, images, videos or other file types. Traditionally, a server would need to be in close proximity to the computer accessing it. More recently, servers have moved from server rooms to the internet with the growth of hosted environments and cloud based services. Information formally stored on a physical server in a nearby room is now located offsite, accessible through the internet.

Why use a Server

One central place to store and organize data which is accessed by multiple people. Managing data in this fashion protects businesses from the risk of data loss.

Why use a Cloud Server

Many businesses are choosing to relocate their data, applications, telecommunications and computing power to a cloud environment for a multitude of reasons: 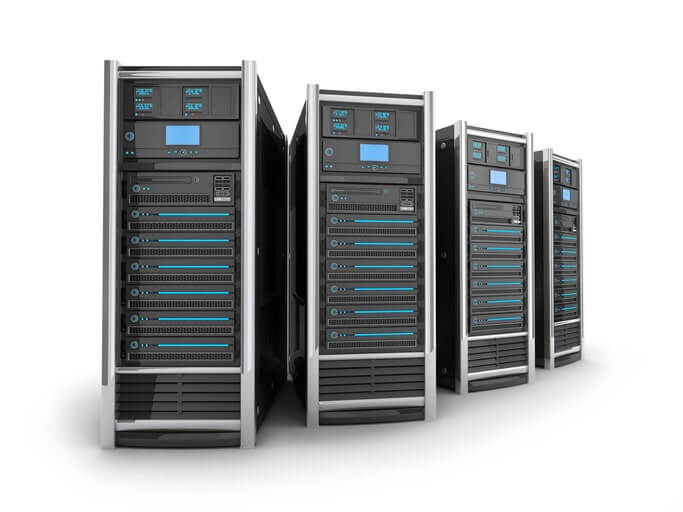 Not looking for support but something else server related?

A leading Managed IT Service Provider for small and medium size organizations across the GTA and Simcoe Region since 2013. We pride ourselves on finding solutions to information technology challenges.

Providing services in person or via remote control.